Assessing the King of Rome (CRFF) On a hot and sultry day in July 1346, the Roman Empire was about to choose a new king. The only candidate is the Moravian Margrave Charles, undercover and witness elections in secret with his faithful servant, Busek as Velhartice. kiezerHet each have a reason to vote for or against Charles, but one important person can tip the balance of the election Charles` father, Czech King John of Luxembourg. 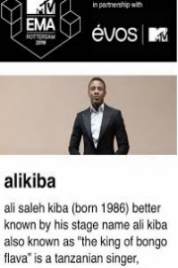